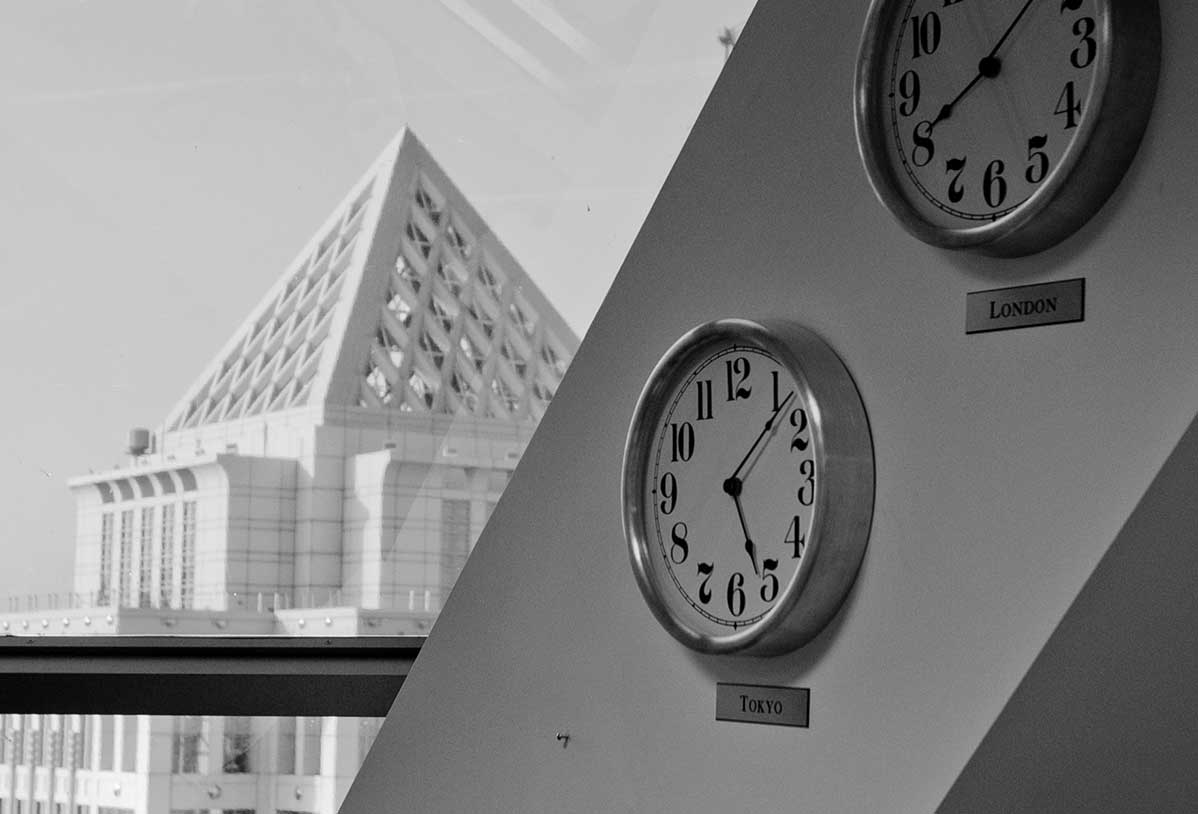 For more than a quarter century, Clark Capital has worked to gain the trust and respect of the financial industry and more importantly its clients.

Clark Capital’s founder and Executive Chairman, Harry Clark, has earned a reputation as a valued expert in his field and has shared his views on a number of nationally televised programs.

Sean Clark, the Chief Investment Officer at Clark Capital, has steadily been building his reputation. He can be seen frequently on CNBC’s “Squawk on the Street”.

Television Appearances
In Print & On The Web
Press Releases